I have heard it be said that you’ll know you have a real website when you get your first spam. Well today my site went legit as I got what I consider to be my first spam, although in the lexicon of the web it would more likely be considered a troll.

Someone using the handle “Anonannoyed” and the clever email legitimatebusiness@realemail.com decided to come all the way over to my little corner of the interwebs to start a D&D edition war and tell me the products I’ve worked on “aren’t D&D products”.

When 4th Edition Dungeons & Dragons released in June of 2008 there were a lot of “annoyeds” around, but edition wars are nothing new. When 1st Edition was replaced by 2nd, there were people who said the game would die. This happened from 2nd to 3rd and from 3rd to 3.5. In fact,  I know of people who consider OD&D to be the one true version of the game (ducks as Chainmail fans throw a fit). Change is initially difficult for most humans to cope with, but over time people adjust and move on. Once these “annoyed” fans get over the inevitable nature of new editions, they move on, hopefully going back to play the edition of the game that makes them the happiest. Two great things about Dungeons & Dragons are that: a) if cared for, books will remain useful for decades b) the game is made for user generated content and play is only limited by the DM’s imagination or desire to create adventures.

Anonannoyed, I hope you have gone back to enjoying the version of the game that makes you happy and thanks for making me chuckle today.

Here are some other D&D products I have worked on, unless of course AD&D is your thing ;). 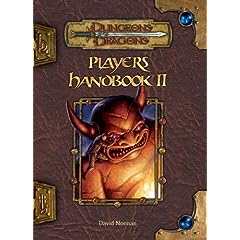 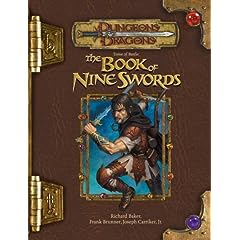 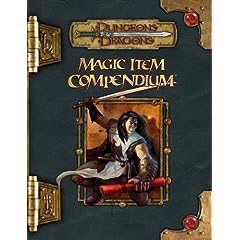 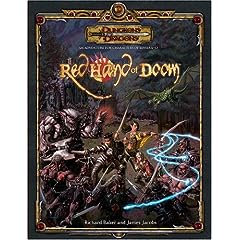 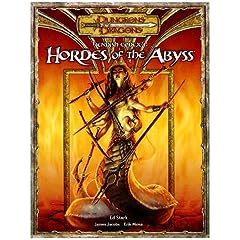 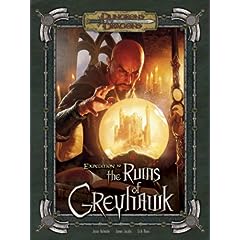